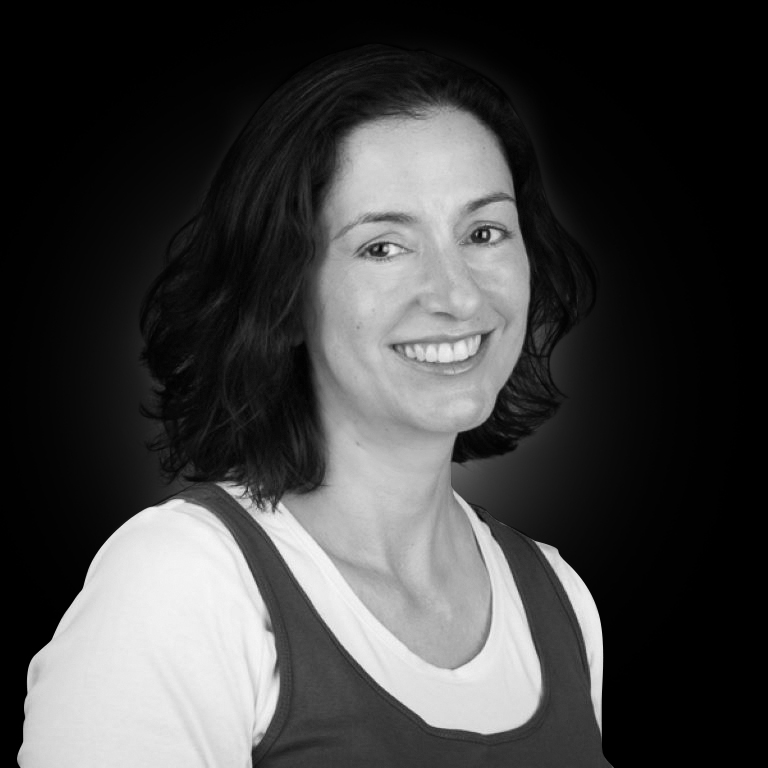 From 2002 to 2015 she was Professor of Theoretical and English Linguistics at the University of Stuttgart, where she was also the director of a collaborative research center, where theoretical and computational linguists joined forces to investigate ambiguity in linguistic expressions. Since 2015, she has been Professor of English Linguistics at the Humboldt University in Berlin and Vice-Director of the Leibniz-Center General Linguistics in Berlin.  She is a member of editorial teams of several journals.

She is a member of the National Academy of Sciences and the Norwegian Academy of Science and Letters. In 2014 she was awarded the Gottfried Wilhelm Leibniz Prize, as in her research she has discovered patterns and networks of phenomena that were previously unknown and that contributed to new key ideas about how language works; in 2016 she received an honorary doctorate from the Norwegian University of Science and Technology.  She has dual citizenship (Greece-Germany) and is currently interested in the multilingual individual and society.