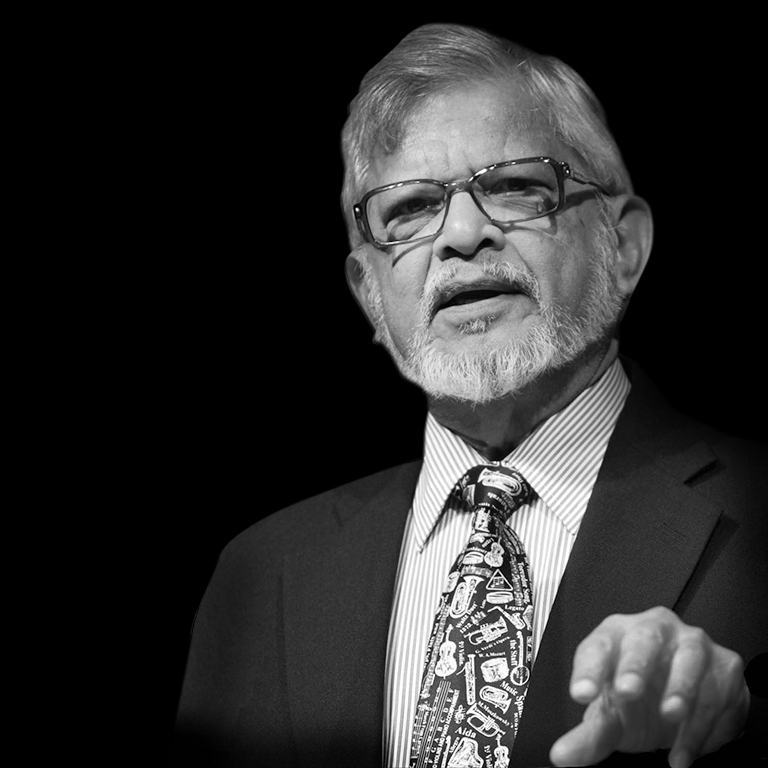 Arun Gandhi,  grandson of Mohandas “Mahatma” Gandhi, was born in Durban, South Africa during the apartheid years.  At age 12, Arun was taken to India to live with his famous grandfather and learn ways to cope with his anger and violent reactions, having been a victim of color prejudice while growing up. During his time in India, he learned valuable lessons on life next to his grandfather.

Arun is now the President of the Gandhi Worldwide Education Institute to take the message of nonviolence all over the world and to rescue and train children living in poverty so that they can break the oppressive cycle crushing them. He has also started the M. K. Gandhi Institute for Nonviolence in 1991, based since 2008 at the University of Rochester, NY, which runs programs for inner city children, inmates of correctional facilities and poor families while teaching nonviolence to students.

During his years in India Arun and his late wife, Sunanda, started self-help economic programs for the impoverished and oppressed sections of society, designed to rebuild the crushed self-respect of poverty victims.  They also found loving homes for new born babies abandoned by unwed mothers. Arun also leads two Legacy Tours to India and South Africa, both annual and open to all interested in field studies of nonviolence and peace.