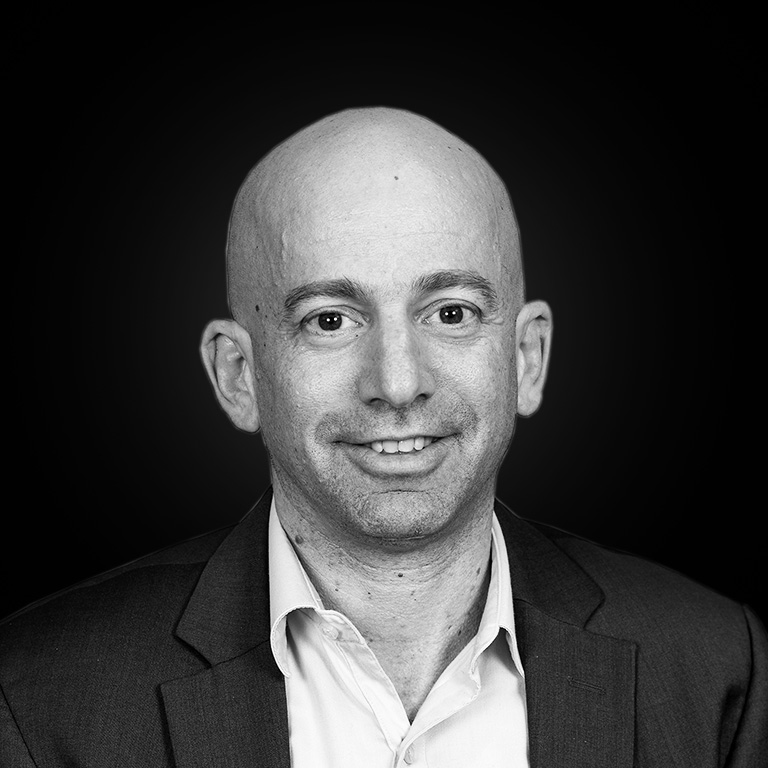 Avner Halperin is Co-Founder and Board Member at EarlySense.  Avner was CEO of EarlySense for 15 years, bringing the company from the idea stage to developing breakthrough analytics and sensing technology, with over one million patients served and tens of thousands of lives saved or significantly affected.

Previously, Avner was CEO of Emmunet, VP Marketing at Radcom (NASDAQ: RDCM) and R&D team leader at Eldat Communications (acquired by Pricer(PRIC.ST)).  Prior to that, he was Department Head of an R&D Unit in the Israeli Defence Forces Intelligence Corps, where he won the Intelligence Innovation Award.

Avner earned an M.Sc. in Applied Physics from Tel Aviv University and an MBA from the MIT Sloan Fellows Executive MBA Program.  He has been teaching courses on economy and entrepreneurship in the Hebrew University of Jerusalem, with his research papers and 30 US Patents having been cited close to 3,000 times.