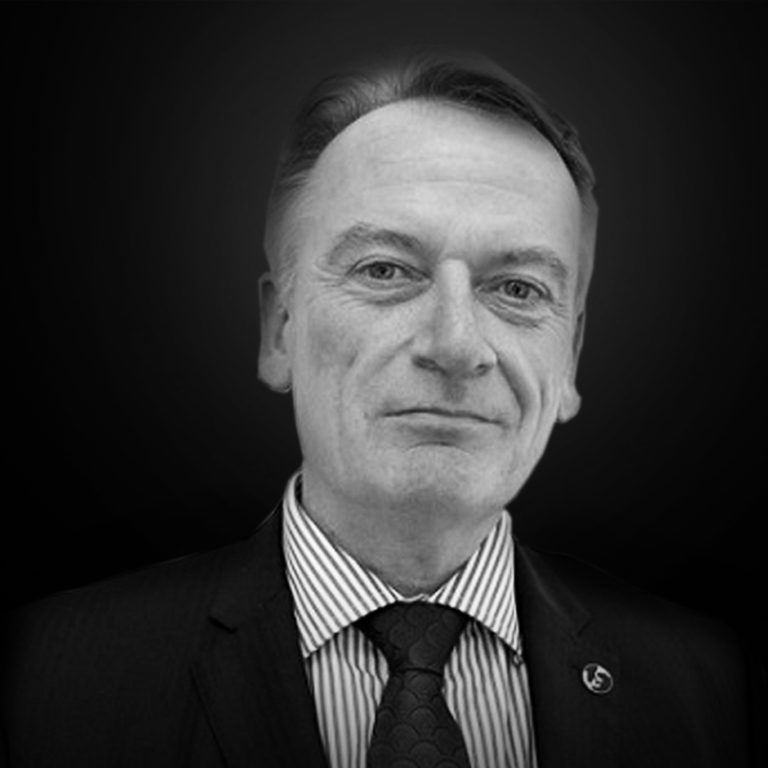 Chris Skinner is known as the most influential person in technology in the UK. He is an independent commentator on the financial markets and fintech, through his blog theFinanser.com, as well as author of the bestselling books Digital Bank, ValueWeb and Digital Human.

Chris is described by Seth Wheeler (Former Special Assistant to the President for Economic Policy at the White House) as “one of the most authoritative voices on Fintech anywhere”. In his day job, he is Chair of the European networking forum The Financial Services Club and Nordic Finance Innovation, as well as a Non-Executive Director of the Fintech consultancy firm 11:FS and on the advisory boards of various firms.

He has been voted one of the most influential people in banking by The Financial Brand, as well as one of the Top 40 most influential people in financial technology by the Wall Street Journal’s Financial News and Thomson Reuters. He is also a regular commentator on BBC News, Sky News, CNBC and Bloomberg about banking issues, a judge on many awards programs as well as having worked closely with leading banks such as HSBC and  the Royal Bank of Scotland.