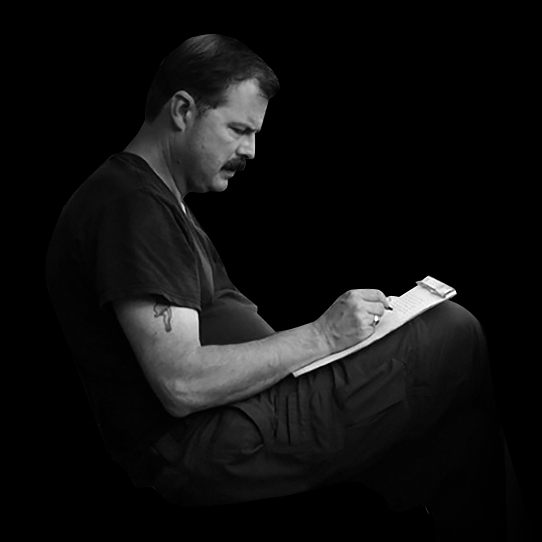 Christopher C. King is a Grammy-winning producer, musicologist as well as a prominent 78 rpm collector. He has been profiled in the New York Times Magazine and the Washington Post, and has written for the Paris Review and the Oxford American.

Christopher  was born and raised in southwest Virginia and studied philosophy at Radford University. Over the course of the last ten years, he has researched the tradition of Greek demotika songs, especially in Epirus. In 2018, W.W. Norton published his book, Lament from Epirus: An Odyssey into Europe’s Old Surviving Folk Music, to wide critical acclaim. His book was named one of the top ten books of 2018 by the Wall Street Journal and Christopher has presented his work at the New York Public Library, the Gennadius Library of Athens as well as the Odeon Conservatoire in Athens, among other venues.

He currently splits his time between the United States and Greece.