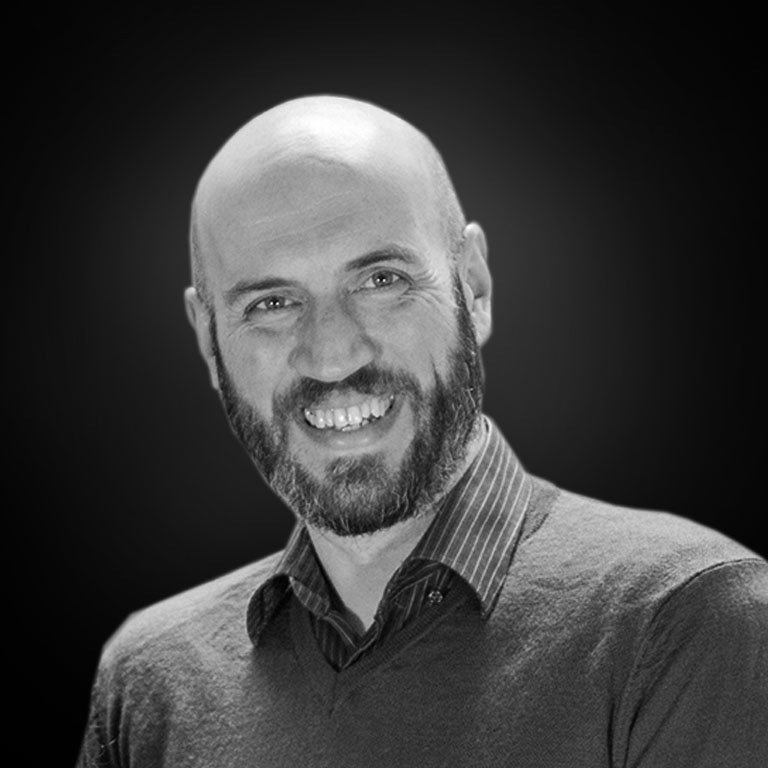 Dimitris Dimopoulos started out in comedy as a stand-up comedian in 1996, as part of the comedy group “Comedy Nights”. As an actor and singer, he has collaborated with the Greek National Opera, the music theatre company “The Beggars’ Operas” as well as commercial theatre and dubbing companies.

He has written the librettos for the operas  “Twilight of the Debts”, “AirRossini” and “Yasou Aida!”, for which he was awarded the 2012 “Karolos Koun” Honourable Mention for Greek Play by the Association of Greek Theatre and Music Critics. He has directed the music theatre pieces “Kafka Fragmente, “Das Schubert Diploma” and “Evening Songs”, the operetta “Satanerie” as well as the theatre pieces “The Minions of Midas” and “Tsaika!”. As a translator, he has worked in subtitling, dubbing, theatre and opera.

He speaks greek, german, english, spanish and russian and holds a degree in Acting (Iasmos Drama School) as well as a degree in Tourism (Technical Education Institution of Athens). He is also a graduate of the German School of Athens.