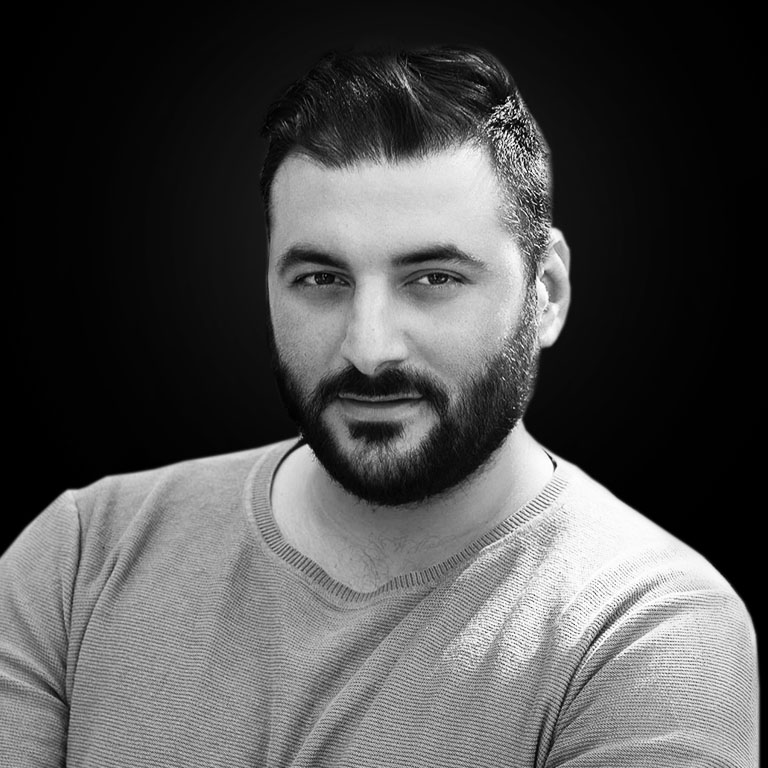 Dimitris Kyriakidis was born in Thessaloniki, Greece and partly raised in New York. Ιnspired by his father’s work as a donut factory owner, a love for sweet pastries was born and at the age of 12, he started developing his own recipes.

In 2004, he completed his studies in Sound Engineering in Thessaloniki and in 2005, he moved to Athens in pursuit of his dream to study fashion design. In 2012, he moved to Paris where he worked in the field of Interior Design and found himself enchanted by the French culture and cuisine, especially the pastries. He returned to Athens continuing his designing work until late 2017 but decided to quit his job and follow a different path, combining his love for animals and sweets, studying pastry in a culinary school and attending masterclasses for vegan desserts.

He is currently collaborating with shops in Athens creating vegan sweets, inspiring more people to try his alternative pastries.