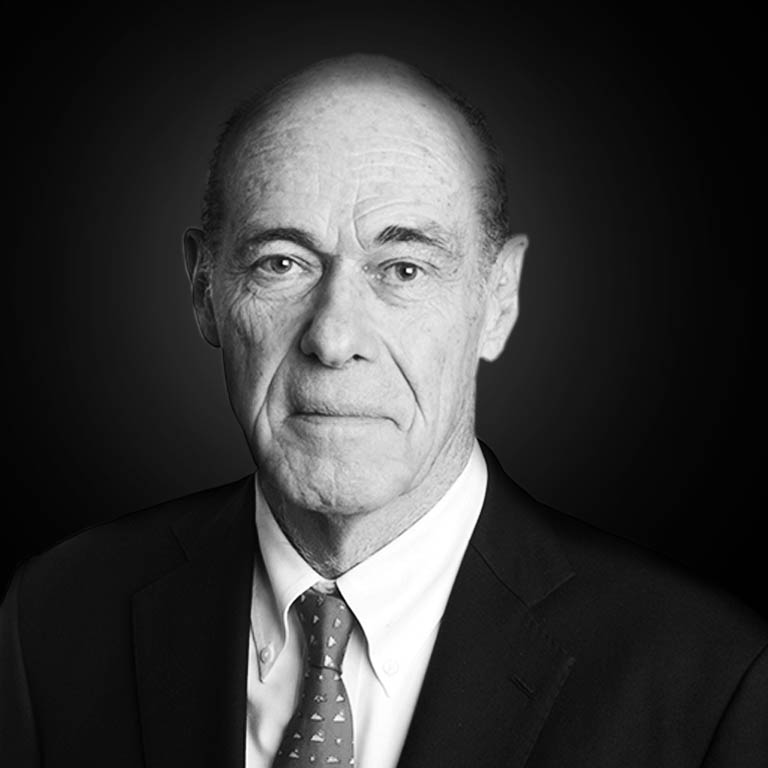 Prof. Dimitri Lalas’ professional career has focused on energy, environment and economy matters and particularly the interplay between them. He has worked on aspects of wind and solar energy utilization and ways to attain a low carbon economy as well as on climate change and its impacts.

He has represented Greece in the international climate change negotiations from 1995 to 2005 and from 2009 to 2013. Prof. Lalas was chaired professor of Meteorology at the University of Athens and has served, as Director of the National Observatory of Athens, the oldest research center in Greece, as the first president of the Greek National Centre for Renewable Energy Sources (CRES), as Chairman of the Governing Board of the Greek National Petroleum Corporation and as President of the Greek Wind Energy Association.

For the last 25 years, he has acted as an advisor to the Greek ministries of Development, Environment and Energy and Foreign Affairs and the European Commission, and as a consultant to companies in US and Europe, including General Motors Research Labs, Ford, ENEA and the Public Power Corporation of Greece.