Erika has been instrumental in promoting the benefits of the female gaze in adult cinema. In addition to filmmaking, she has written several books, and her story was featured in the Netflix documentary series ‘Hot Girls Wanted: Turned On (“Women on Top”)’, directed by Rashida Jones, and ‘Principles of Pleasure’, directed by Niharika Desai. 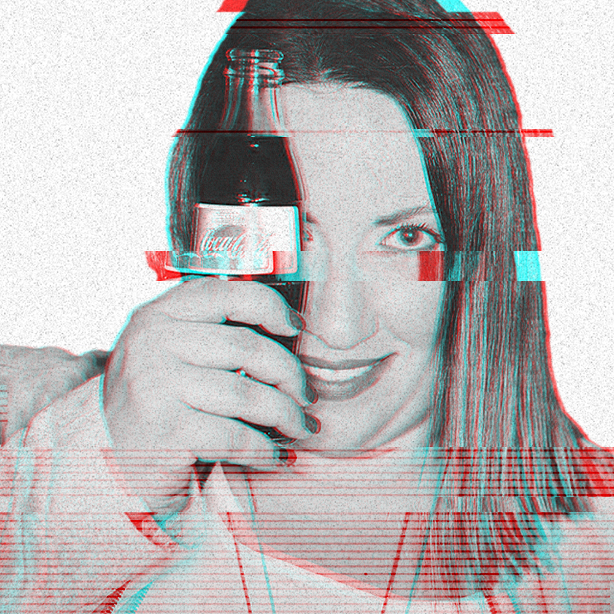 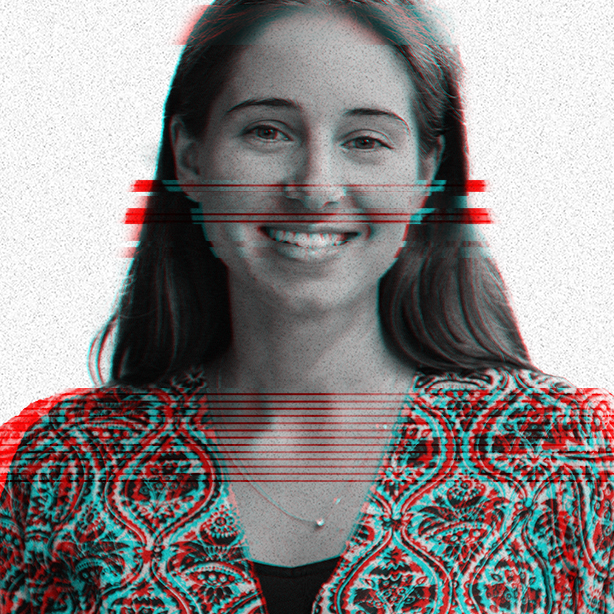 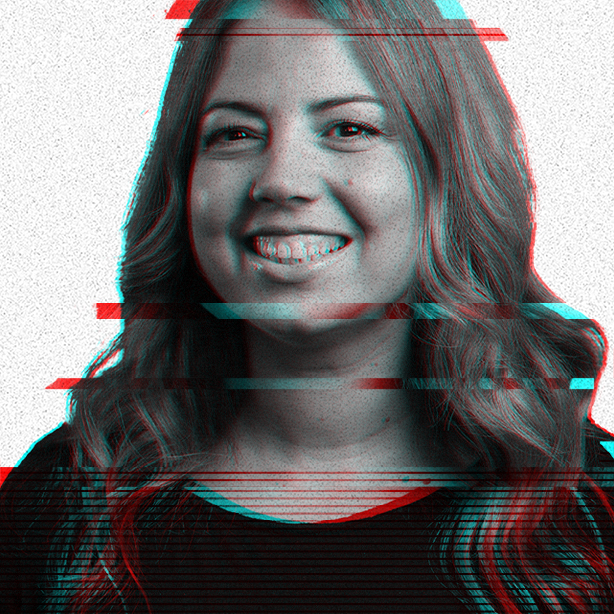 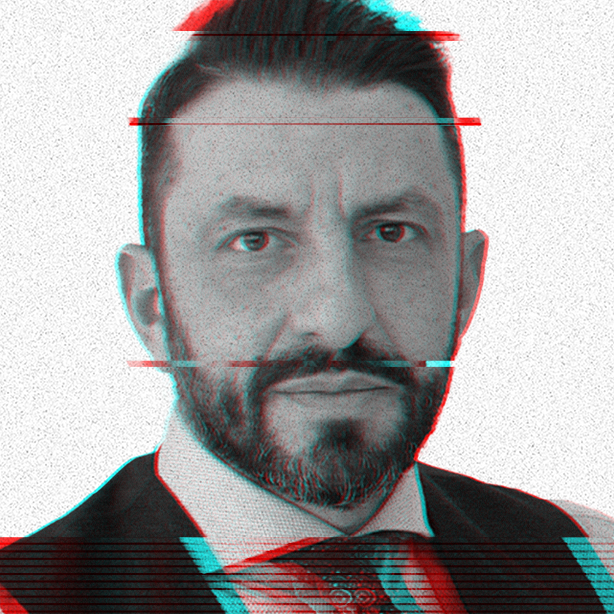 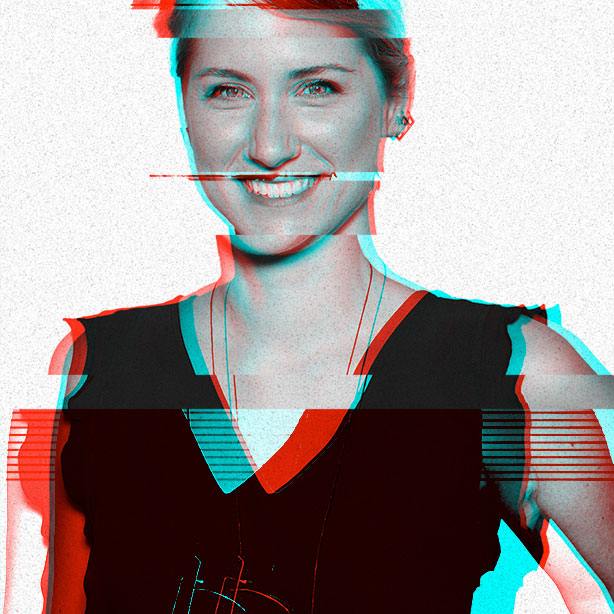