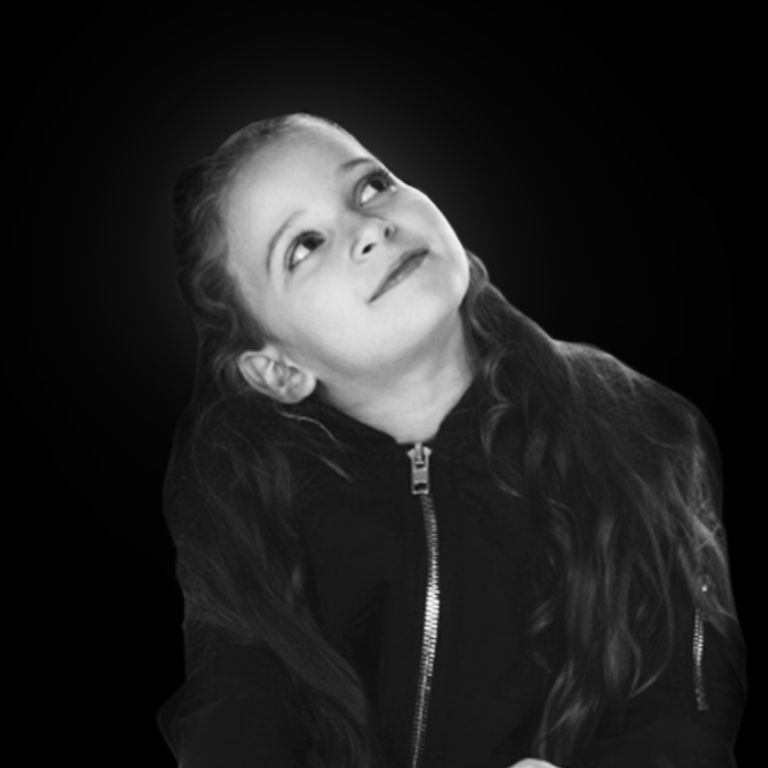 At just ten years of age, Issy Simpson has been hailed as one of the most unique magicians in the world, after she captured the hearts of the UK public on the last series of Britain’s Got Talent, forcing Simon Cowell to exclaim, “This is like real life Harry Potter”.

Since then, she has become one of the most watched magicians online with over 200 million views and an army of avid fans. After BGT, she signed to the same management team as Daniel Radcliffe, appeared as a special guest on The Ellen DeGeneres Show, headlined at the world’s largest Magic Convention and has been given a prestigious award at the world famous Magic Circle. Issy also appeared in a run of sold-out shows in Abu Dhabi and made her US prime-time TV debut on NBC’s “Little Big Shots”.

Most recently, she was invited by Simon Cowell to the US yet again to appear on the NBC TV show “AGT Champions”, which featured the greatest 50 acts to ever appear on the worldwide franchise, and where she was one of the youngest performers to partake.