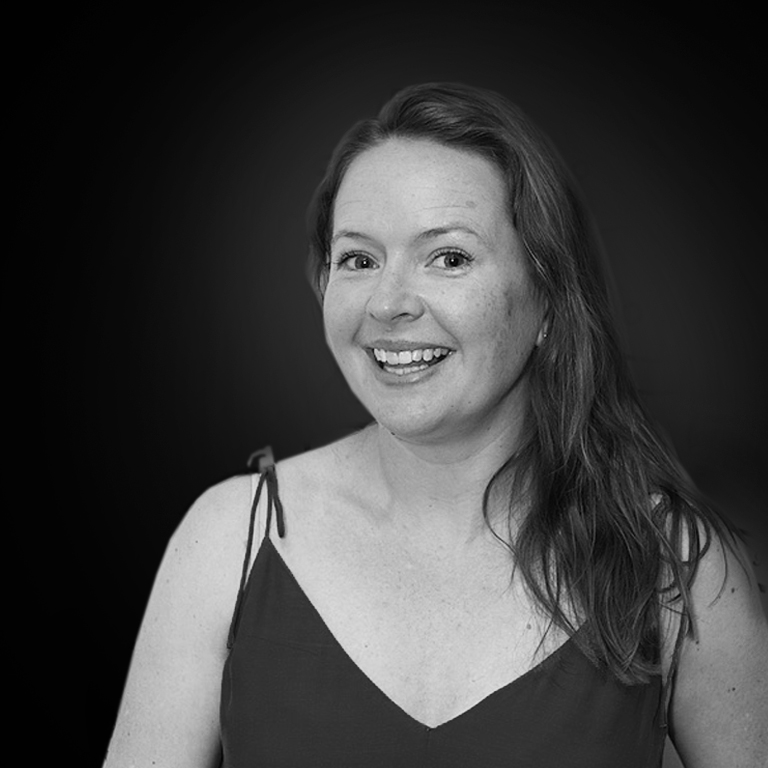 Born in rural Australia, science proved to be Renée Watson’s catalyst for exploration and discovery, sparking her imagination early and leading to a degree in biochemistry and molecular biology. Her early experience working with the science community inspired a new goal; to shatter the preconceived ideas about the world of STEM and make it accessible to everyone, regardless of background, financial status or gender.

Renée has been on the road to giving a jaw-dropping science experience to 1 million children ever since she landed in the UK in 2000 with a mere €16 to her name. On the way, she has raised more than €4.5 million for emerging scientific research charities, won awards for STEM leadership and role modeling and in 2016 launched The Curiosity Box, a STEM activity subscription box, that is now sold across the EU, Australia and South Korea.

Currently, Renée is taking on the UK primary education system, championing a move away from test-led classrooms and back to celebrating a child’s innate inquisitive nature through curiosity-led learning. She also plans to set the rugby pitch alight in 2019 when she’ll co-captain the Europe over 35s team at the Touch Rugby World Cup.