With a successful career as an artist manager and a non-binary model in Los Angeles and New York, today, she is based in Athens and works as a writer, an actress and LGBTQ + anti-abuse and gender duality recognition activist.

She has just published her first book, entitled “From Corinth to non-binary”.

She starred in Panos Koutras’s new film, “Dodo” and she presented the closing ceremony of the Thessaloniki Film Festival.

She has worked in the international music industry as the music manager of SOPHIE and Slayer and participated in the campaigns of artists such as Rosalia, CL, 30 seconds to Mars, Charli XcX. Vogue has paid tribute to her, she became the muse of David Lachapelle and she was photographed by the biggest fashion photographers on the planet, she has walked on all the international catwalks, she has been chosen as the main person for advertising campaigns of big companies. She has been in front of and behind the cameras with great success.

In other words, she went from the music industry to the film industry, with modeling as an intermediate stop. In her words: “Of course, I was thinking a lot to be just a model who is dressed, undressed, set up. What I did was a kind of activism, non binary modeling, and that’s why I did not accept to work with big agencies, because I did not consent to be put on the male or female board. It was not about me reproducing their beauty standards, I wanted to break the stereotypes and claim visibility for a world that was still invisible “. 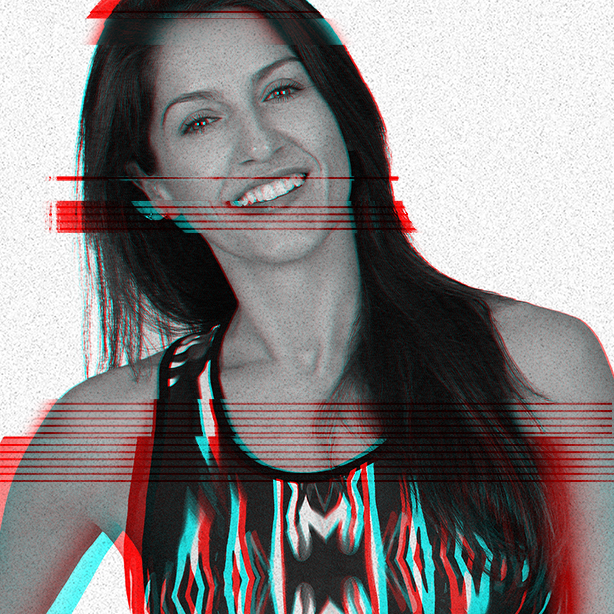 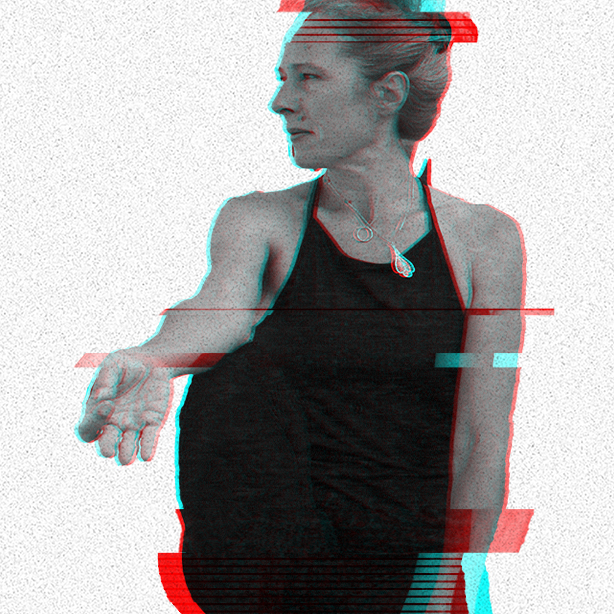 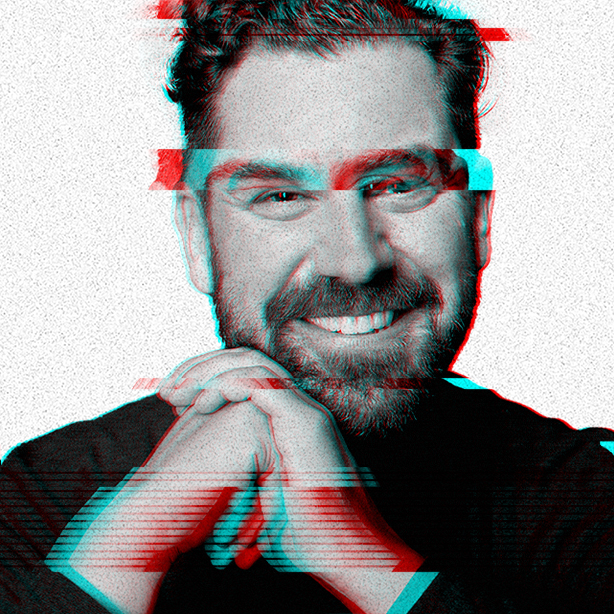 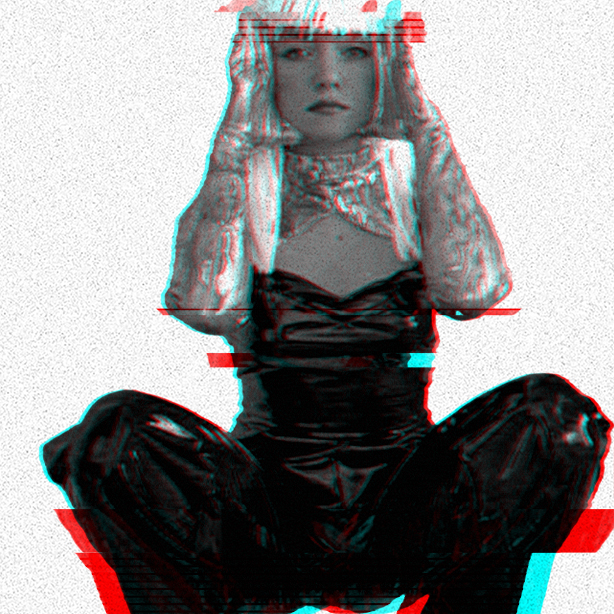 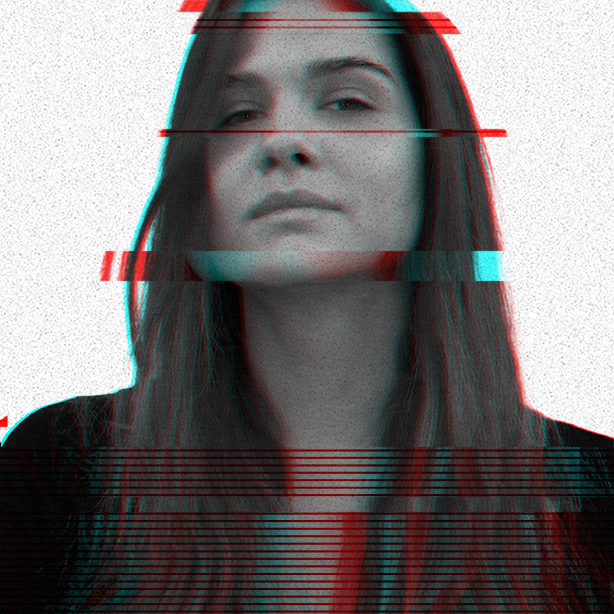 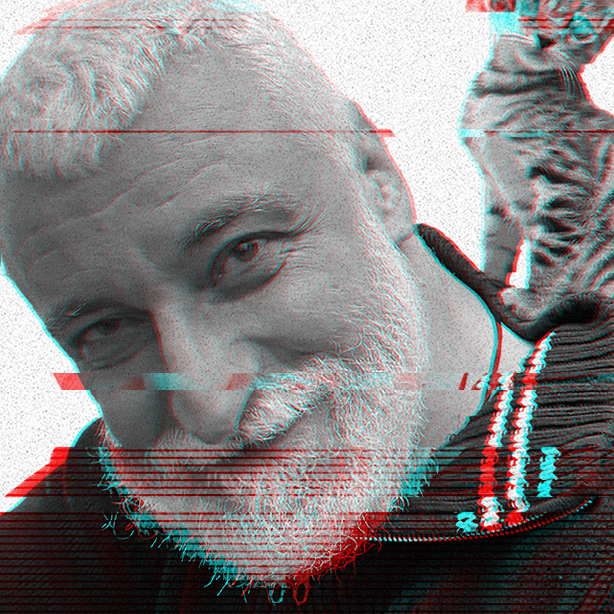