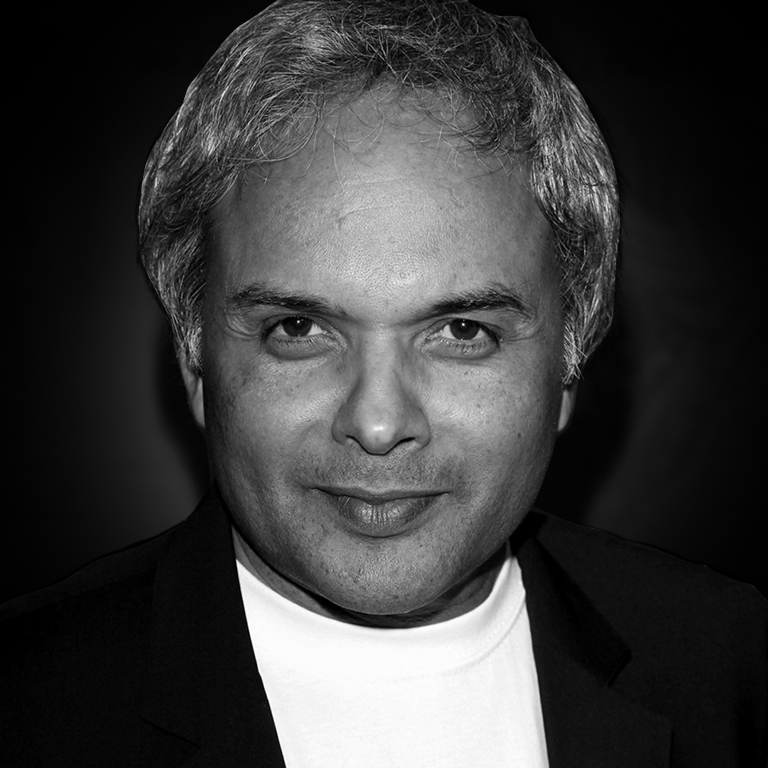 Udayan Prasad has been directing documentaries, television drama and feature films since graduating from the National Film & Television School in Beaconsfield, UK. Among his numerous television credits are five single dramas all written for BBC Television – three of them by Simon Gray and two of them by Alan Bennett, ultimately granting him two Golden Gate Awards and two Bafta Nominations.

When not actively involved in a production, he is a frequent visiting lecturer on directing and screenwriting programmes at several film schools including The National Film & Television School in Beaconsfield, UK; London Film School; The Wajda School in Warsaw and the National Film, Television and Theatre School in Łódź́́, Poland. He is also an advisor and mentor on various international directing and screenwriting workshops.