SOLD OUT, THANK YOU!

Unknown. The secret protagonist of our human existence, who has changed the way we perceive the world. Sometimes as the greatest driving force of creation and other times, as an obstacle towards evolution. In the midst of the unknown we have created Gods and Demons, fought wars, found longevity and soon we’ll be able to claim we’ve settled on Mars.

The Unknown defines a future without rules, limitations and misbeliefs. A space of infinite possibilities. So chaotic, our human mind seems unable to comprehend it. As adults, instead of being aware of the unknown for what it truly is, we let our uncertainty and fear of it determine our lives. However, all adventures we are about to live, await in this exact space. A place we haven’t yet navigated to.

TEDxAthens returns, daring us to become kids once more, diving deep into a Great Unknown. And who knows, this journey may lead us to the discovery of new, unknown so far, destinations. Will you accept the challenge?

Swedish-American Peter Hammarstedt is the Director of Campaigns for Sea Shepherd Global and is Chairman of Sea Shepherd Australia. He is captain of the ocean-going vessel Bob Barker, having spent two decades at-sea including 10 years in Antarctica.

Enjoy full access to all talks, choose your preferable speakers and enjoy the experience. 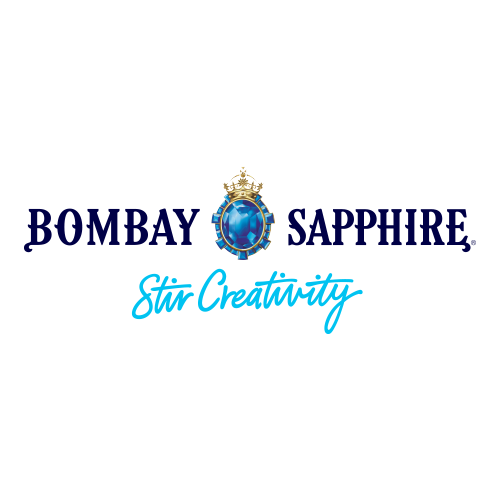 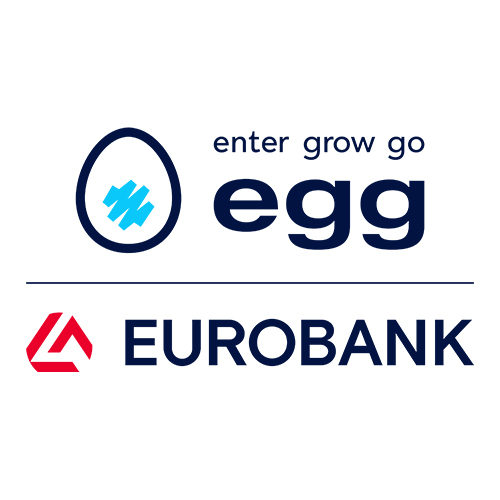 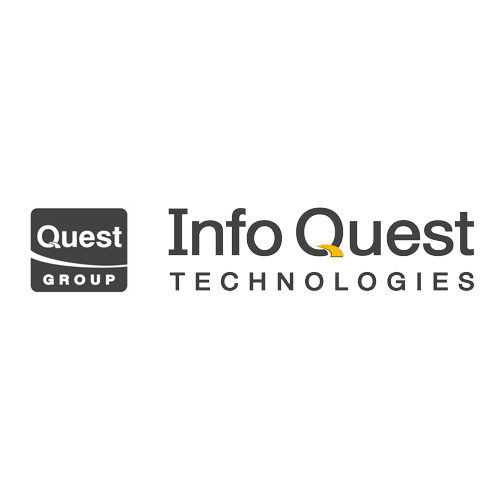 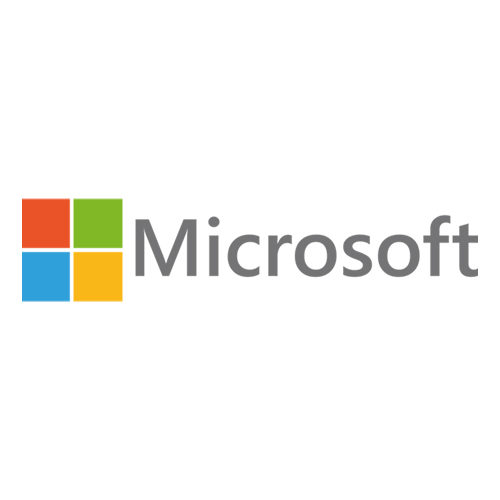 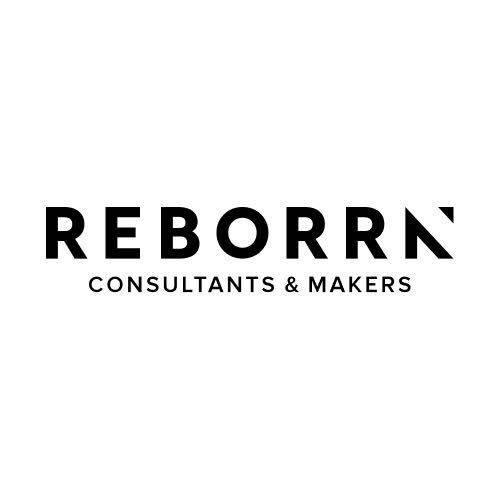 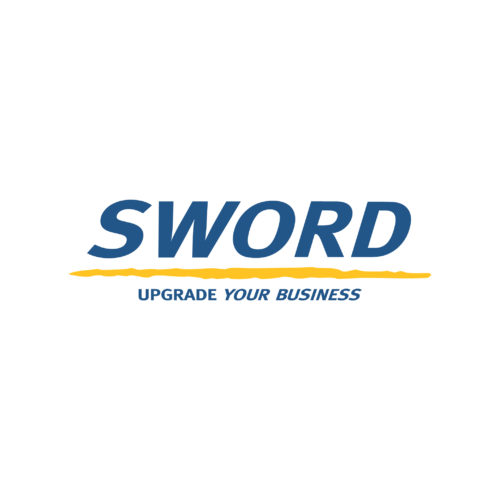 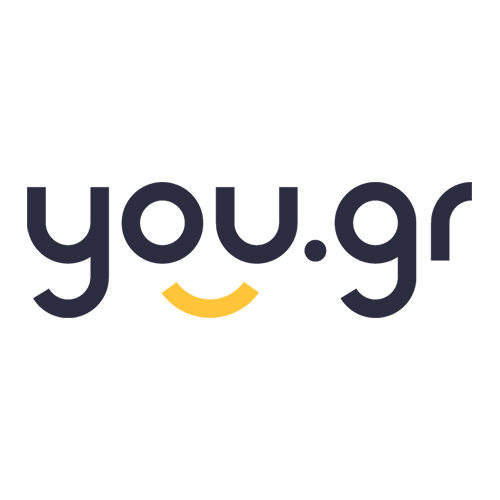 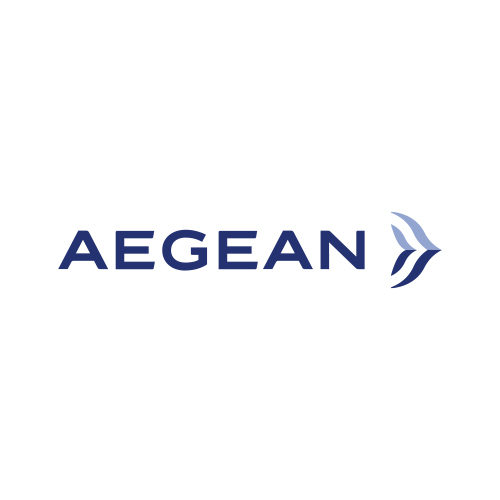 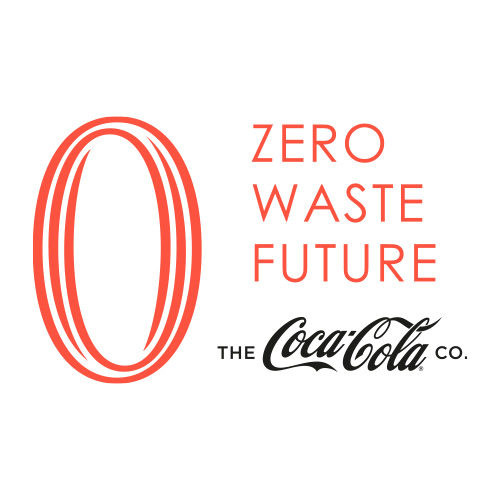 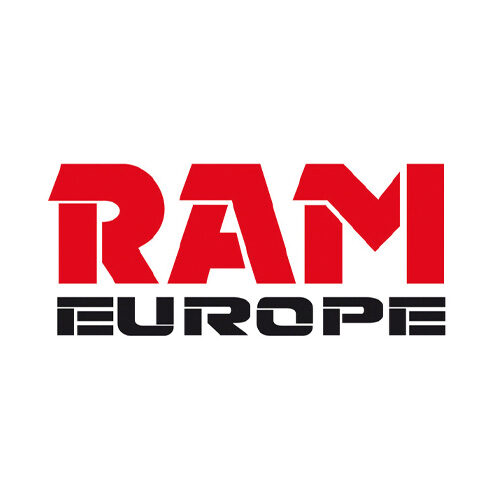 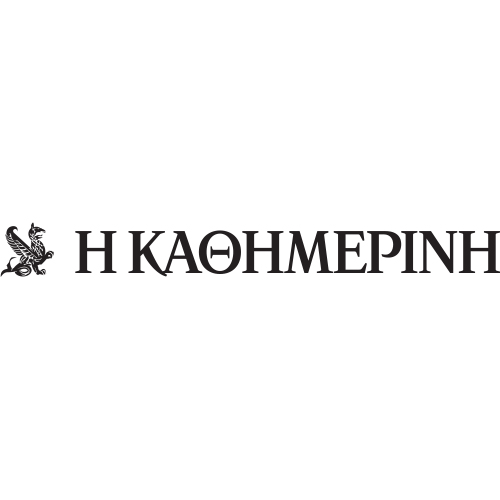 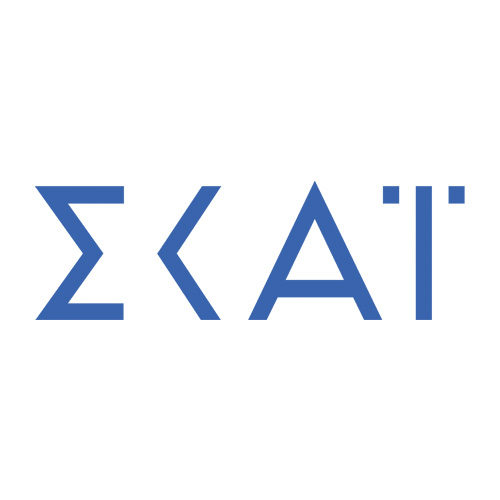 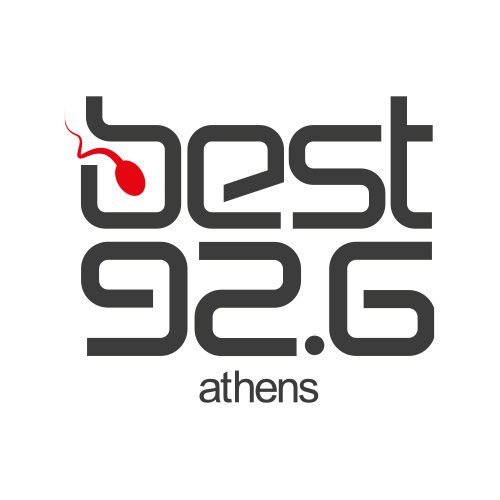 THE GOOD CAUSE CATALYST 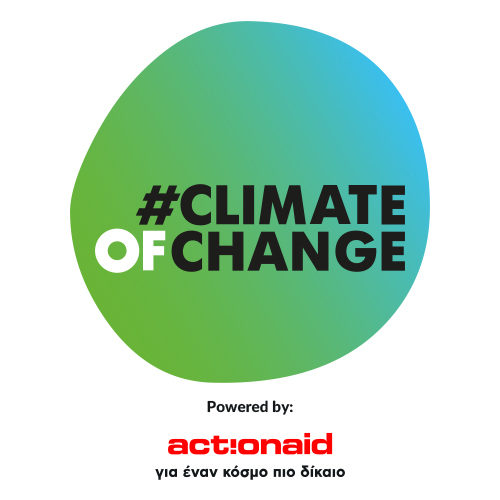 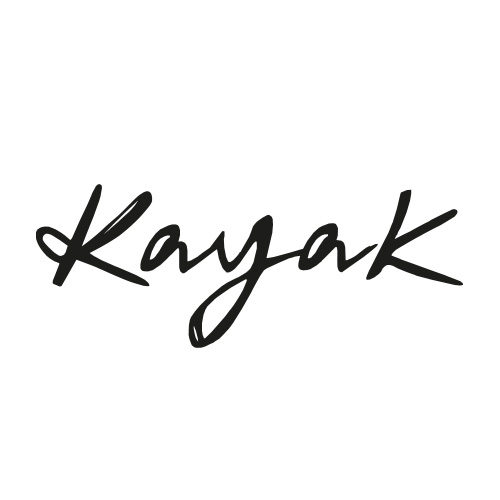 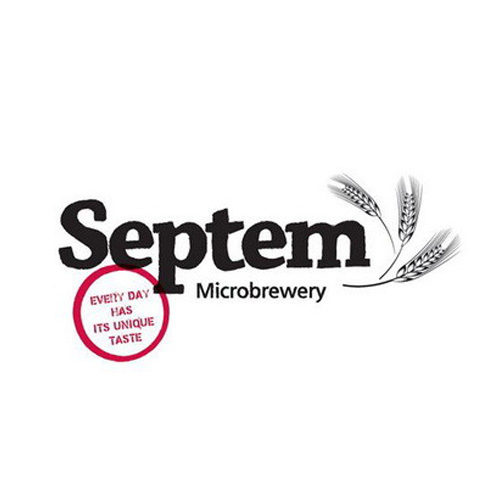 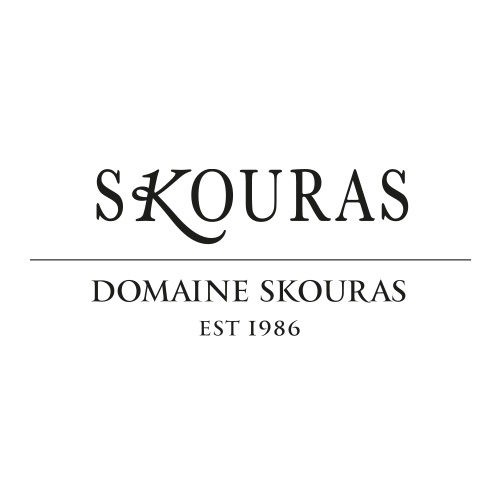 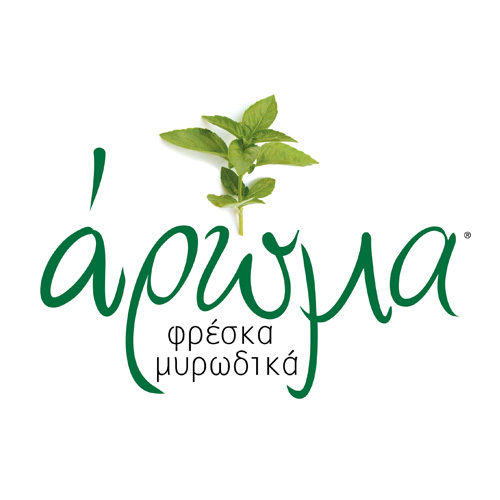 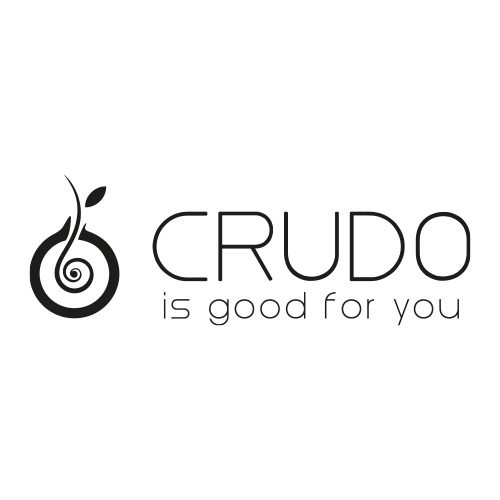 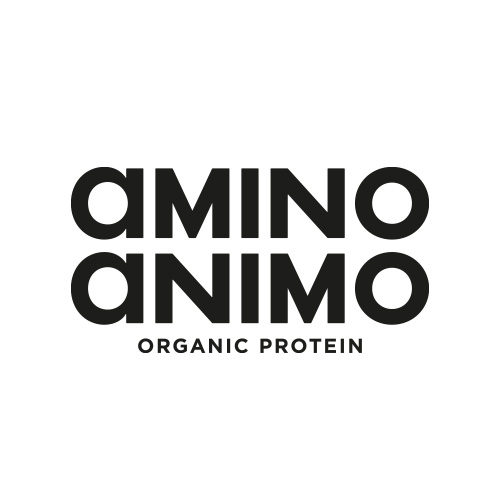 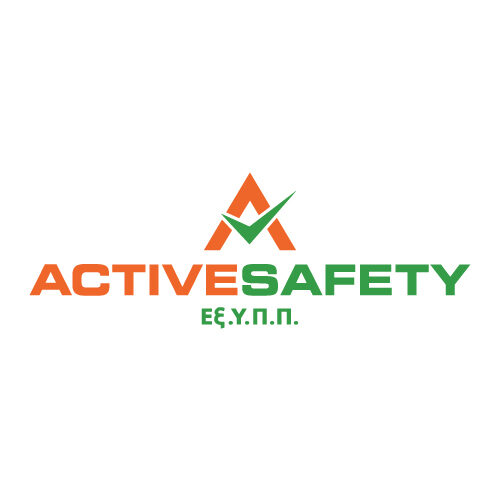 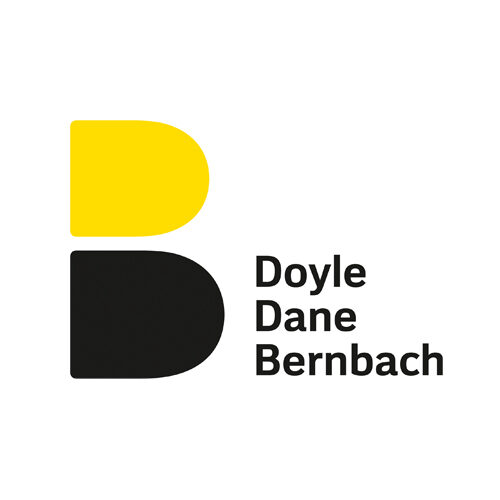 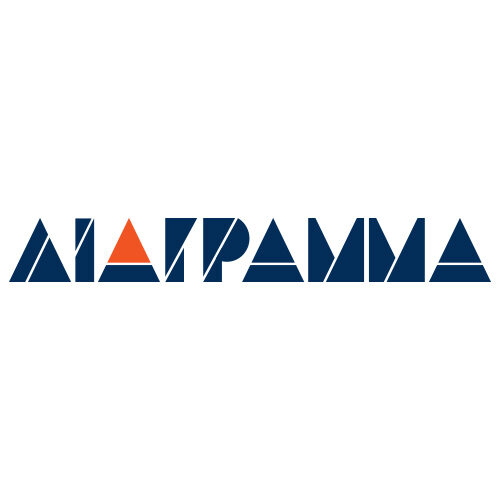 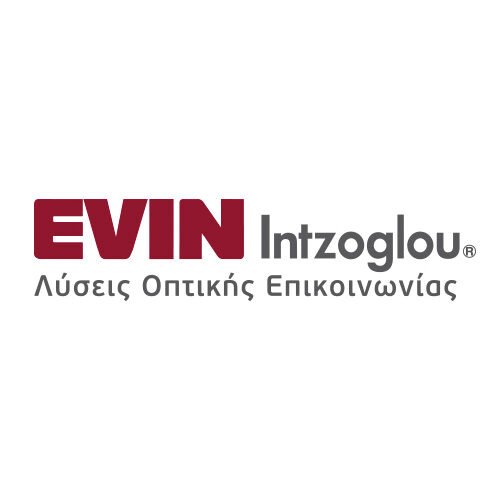 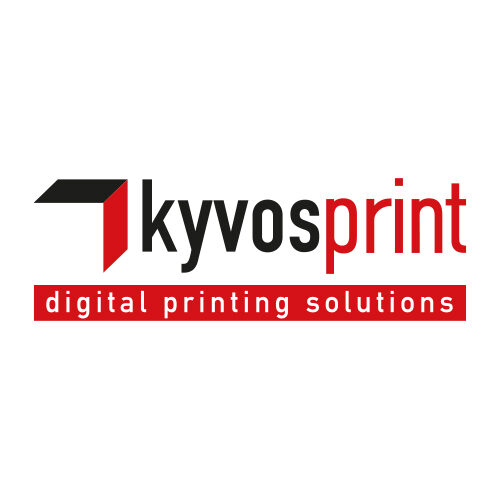 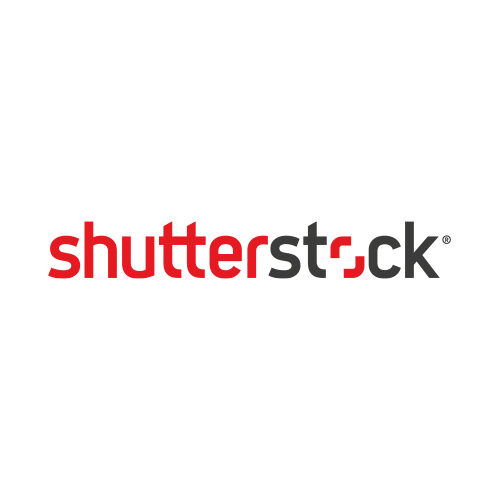 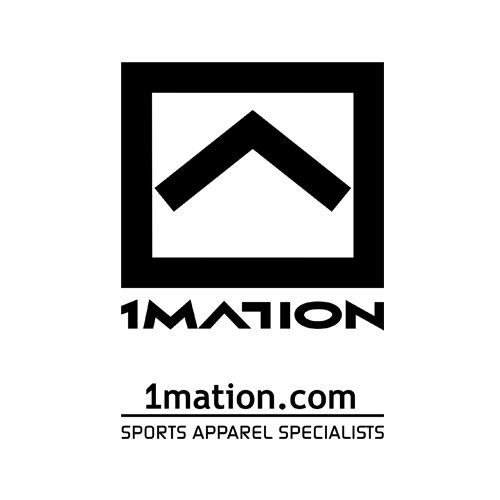 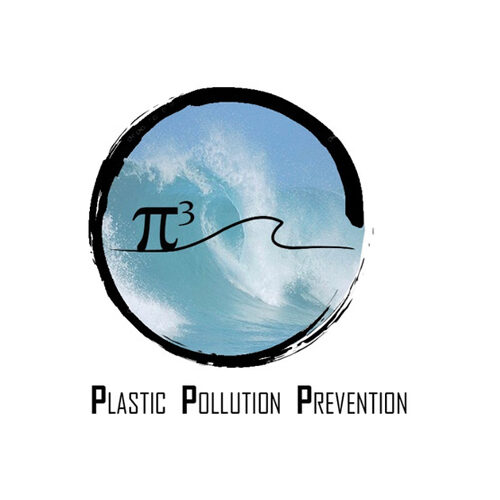 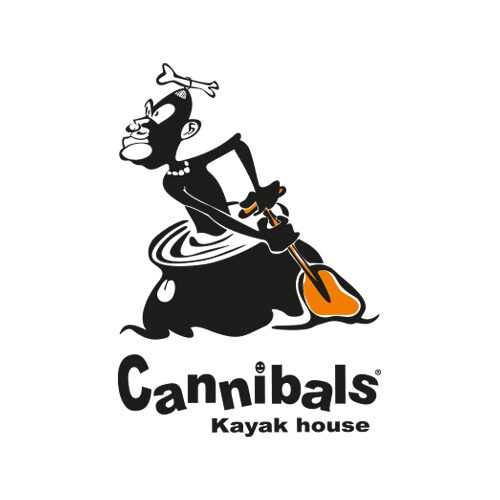 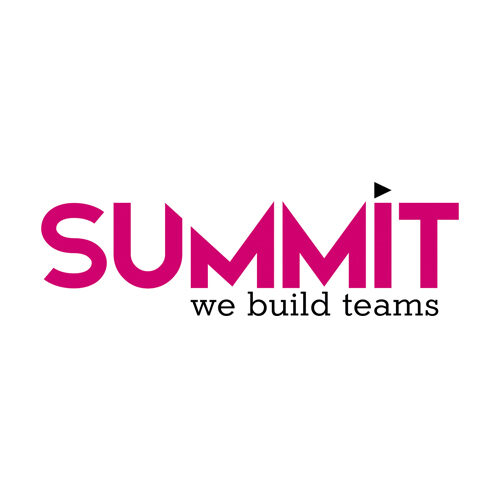 Line 10 from Chalandri Square to the Epaminonda stop. Walk towards Peisistratou and Sahtouri street and you will find the entrance of the SNFCC through its parking.

From the “Τzitzifies” stop, walk towards the Navarhou Votsi street and then turn right at Peististratou street. At Peisistratou and Sahtouri street you will find the entrance of the SNFCC through its parking.

Bicycle parking spaces are available at the entrance of the parking of the SNFCC (Peisistratou and Sahtouri Street) as well as the Visitors Center (Eyrypidou and Doiranis). The parking of bicycles in these areas is under the responsibility of the owner / holder for any damages arising (theft, damage, etc.).

The following entrances are open for entering the SNFCC: